After two weeks without gas in a Fifth Ward apartment complex, families call for prorated rent

For 14 days, Tamera Gaines has had to go outside and boil water over a propane tank, then lug it inside to pour in the tub for her father, who has Stage 4 cancer, to take a warm bath.

Joyce Lewis has had to spend upward of $400 more than she normally does on food, since she has to eat out every meal when she usually cooks on a gas-burner stove.

Talia Thomas has spent more than $500 on hotels so that her four children have a place to take a warm shower during a time of year that has included three graduations, two award ceremonies and several other end-of-the-school-year events.

“I can’t fail my children as a mother,” she said. “But management has certainly failed us.”

On HoustonChronicle.com: ‘Stuck in this netherworld’: Deadly freeze exposes Texas’ renter protections as anemic at best

While neither their water nor gas stoves are heating up, the residents of Rose Plaza in Fifth Ward have reached a boiling point. The families living in the 75 units at 3031 Sumpter St. have been without gas since May 28, a city code violation that has complicated everyday tasks from eating to showering to doing laundry.

Kevin Wood, who founded the company Stagecoach Equity Inc. that manages the complex, said the stretch without gas was the unfortunate result of the protocol following a reported gas leak, in which case CenterPoint Energy must turn off the gas. He said a plumber has to pull a permit and test every unit for a gas leak, then have the city do an inspection, before CenterPoint would resume service, and that it took longer than usual to pull a permit because of COVID-related delays.

Since utilities are covered in the roughly $1,000-a-month rent, residents are calling for gas to be restored, for the days they’ve lived without it to be prorated and for other maintenance requests, such as AC issues, to be taken care of in a prompt fashion. The City of Houston’s Building Code Enforcement has issued notice of the deficiencies, describing the situation as a “life safety” issue. CenterPoint Energy said that one of its techs had been assigned to reconnect the service Friday, but tenants said gas was still off as of 5 p.m.

“They’re not doing what they’re supposed to do for the people who are paying,” said Joetta Stevenson, president of the Greater Fifth Ward Super Neighborhood. “They’re paying for these services.”

In August 2021, the building was purchased by the Houston-based Appian Way Opportunity Fund LLC, which brought Stagecoach Equity Inc. in as the property manager. Opportunity Funds are generally used to allow investors to take part in a sizable tax break meant to create jobs and spur economic activity in low-income neighborhoods, although they have drawn scrutiny for whether they are achieving that goal. The president of Appian Way Opportunity Zone did not respond to a request for comment clarifying the nature of the fund.

On May 28, Theresa Sweed said she noticed a sulfuric smell in her apartment and rushed outside. She said she first called management; afterwards, she hung up and dialed 911.

A Houston Fire Department spokesperson said the department responded to a reported gas leak shortly before 4 p.m. and notified CenterPoint. A CenterPoint spokesperson said in an email that its crews found a leak on the customer-owned pipeline and, following safety protocols, removed the natural gas meter until the customer made the necessary repairs and requested the appropriate city inspections, which it had by Friday.

“After I (called about the gas leak), I felt bad,” Sweed said. “Because everyone’s been without gas ever since.” 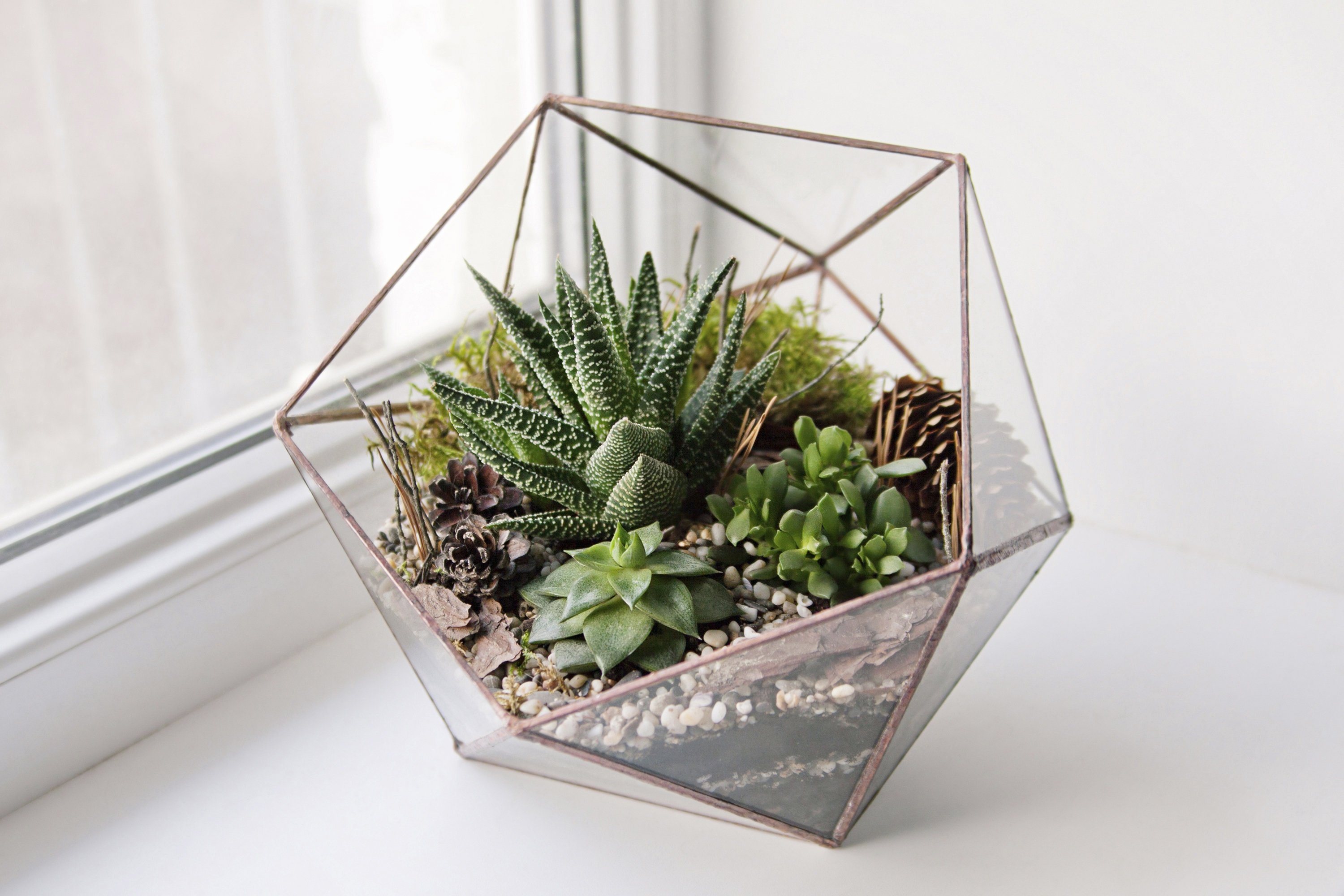