<3 Feedback on this episode by Mark
(leave your own feedback at tfttf.com/hi)

<3 Support the show on Patreon or with a donation 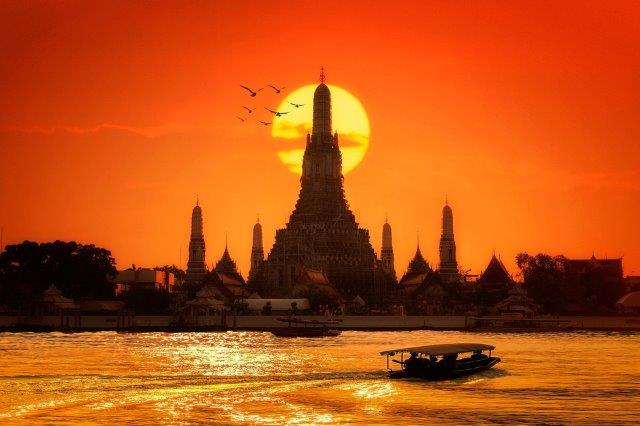